YES, THE YEAR WAS 1969 WHEN DAVID BEGAN PLAYING THE PIANO AT THE EARLY AGE OF 5 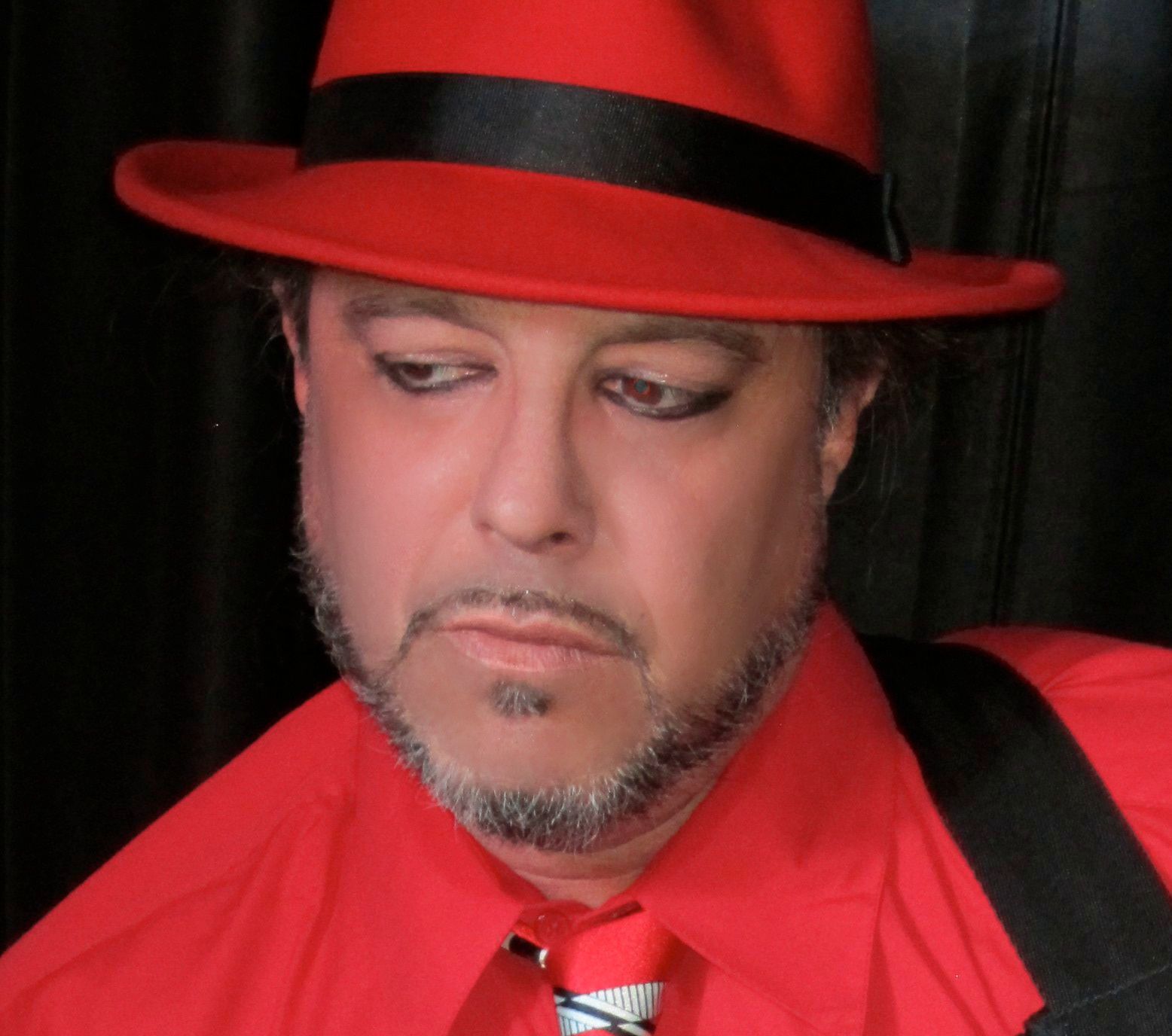 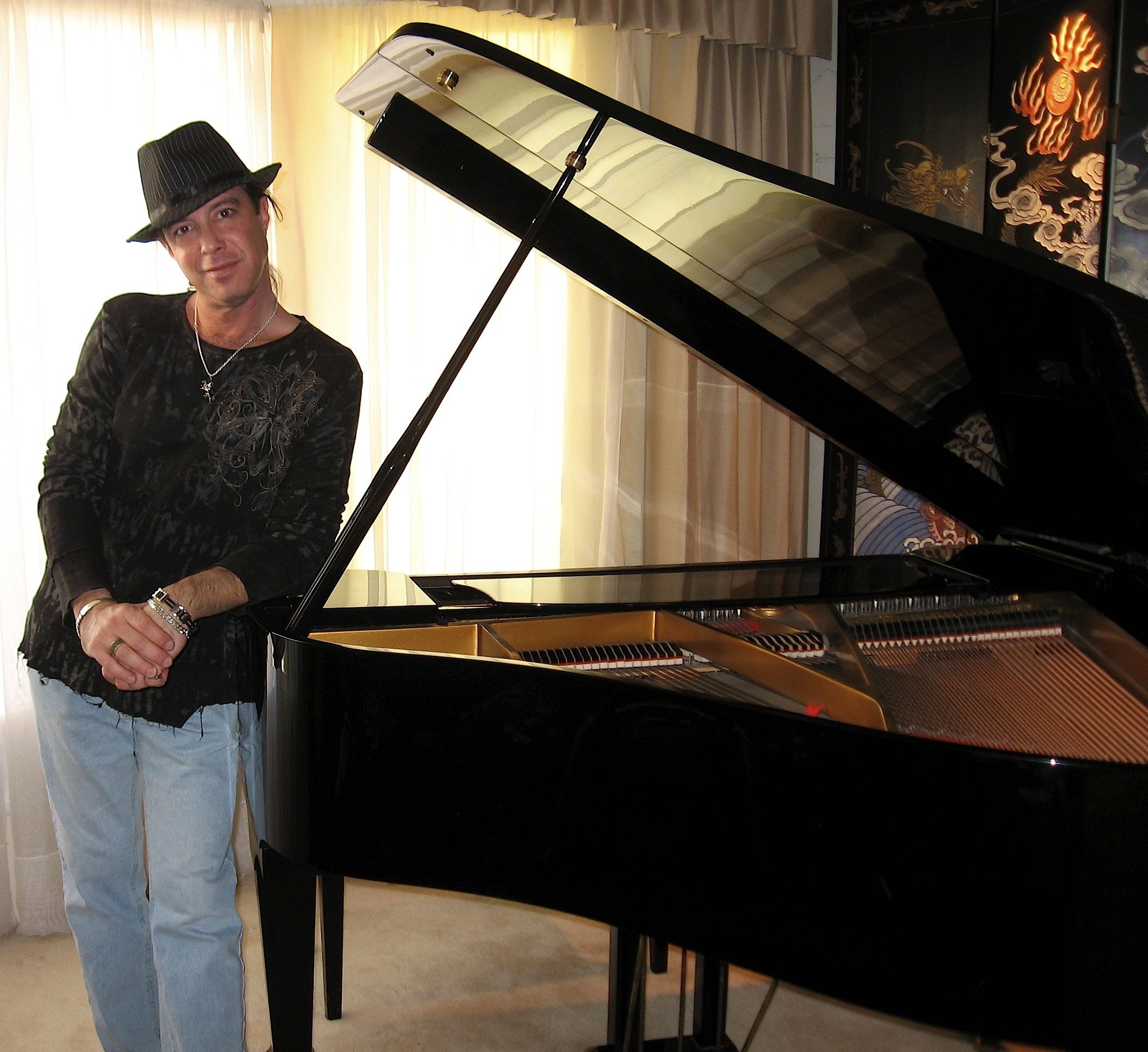 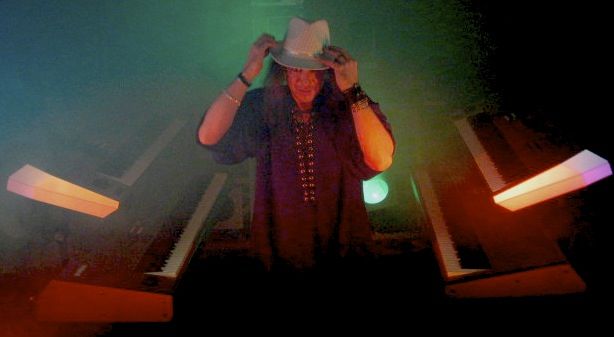 From the time David's fingertips hit the acoustic piano it was only a matter of time before his desire to further expand his musical expression from the piano to the addition of electric keyboards came quickly after joining a Rock band and the high demand for Organ and Synth work at that time, so it was inevitable.

INFLUENCED BY SOME OF THE GREATS!

IN THE EARLY YEARS IT WAS MOSTLY CLASSICAL PLAYERS LIKE, MOZART, CHOPIN, BEETHOVEN, BACH AND THEN BECAME INTERESTED ROCK ORGANIST JOHN LORD FROM DEEP PURPLE, RICK WAKEMAN FROM EMERSON, LAKE AND PALMER, JON ANDERSON FORM YES AND THE LIST GOES ON. 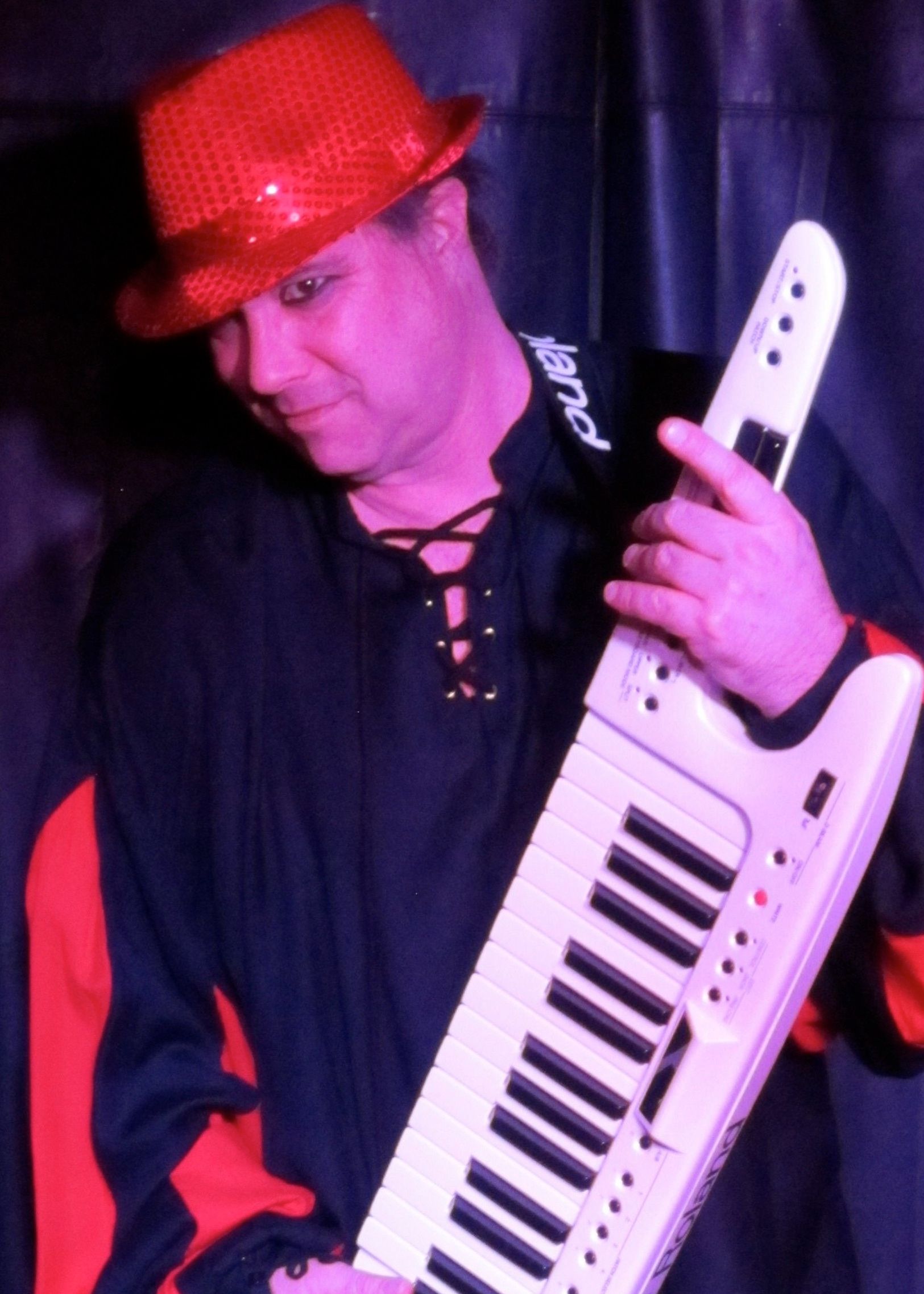 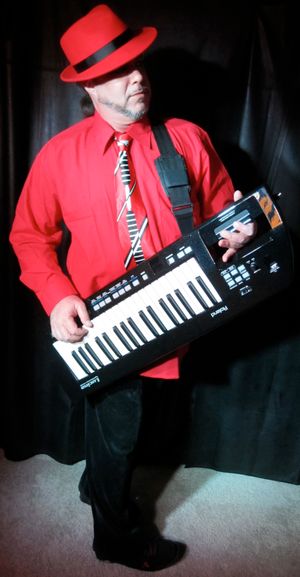